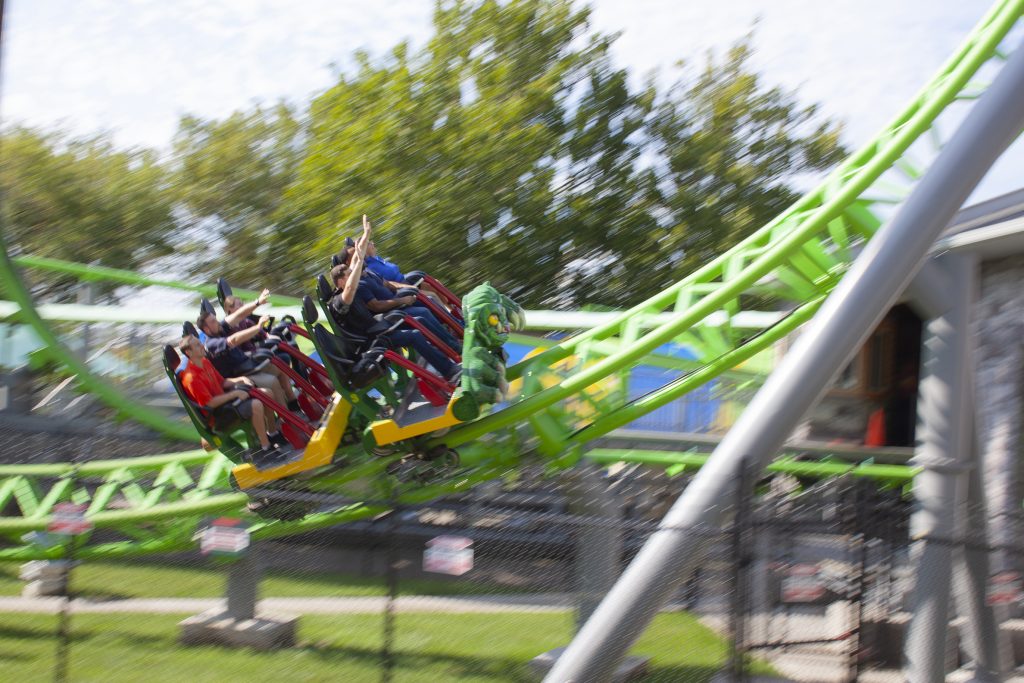 A Johnston-based company turned Adventureland Park into a Navy testing ground.
Employees of medical monitoring business Athena GTX used the theme park’s heart-pounding rides to test their effects on fighter pilots through a Holistic Modular Aircrew Physiological Status Monitor —or H-MAPS. H-MAPS is designed to track the vital signs of fighter pilots, including the pilot’s heart rate, blood oxygen level and respiration rate.
“The G-loads you feel, the heaviness and all that stuff are the same feeling they go through when they are doing their maneuvers,” said Eric Joyce, senior electrical engineer at Athena GTX.

The H-MAPS works under intense pressure and extreme G-forces to predict when a fighter pilot is approaching physiological trouble and when they need to take corrective action. Athena GTX tested the device on pilots while riding The Monster and the Space Shot.

“As the G-load spikes and the person is on the roller coaster, the adrenaline kicks in and increases your heart rate,” Joyce said

Athena GTX CEO Mark Darrah said H-MAPS is in the preproduction testing stage and that data collected from testing at Adventureland will put the device closer to completion.

“This data today helps us understand whether the product will work in the environments it is intended to work in,” Darrah said. 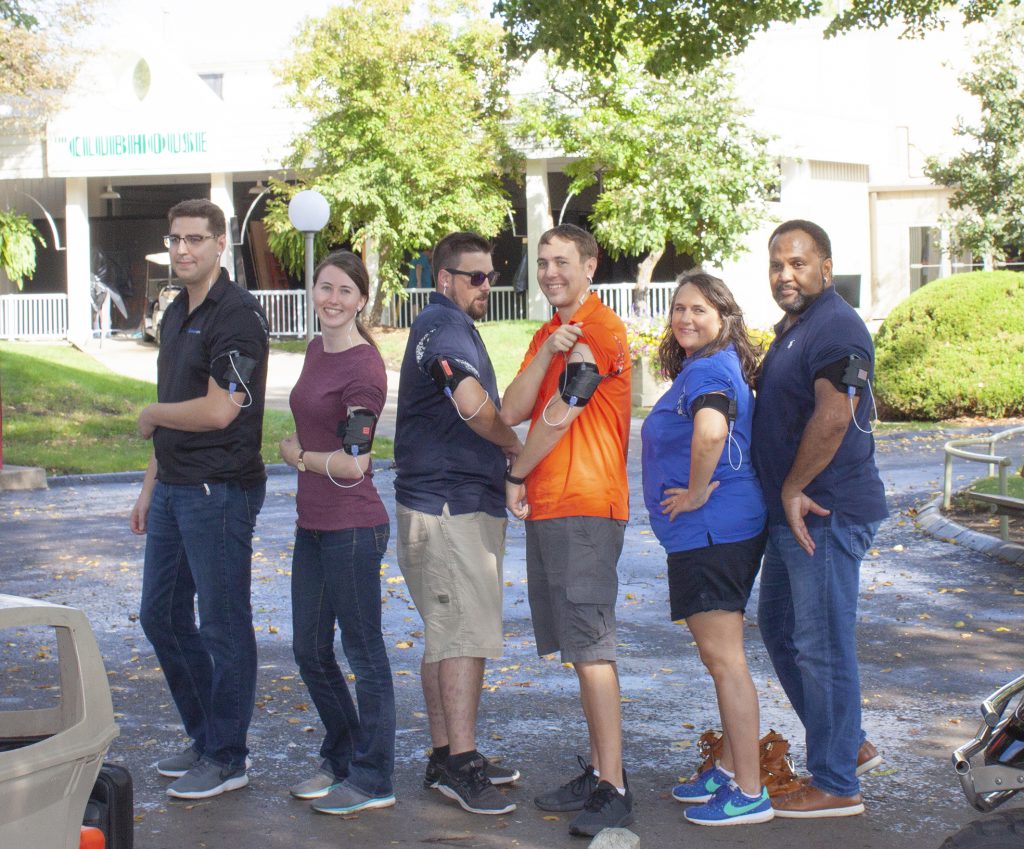 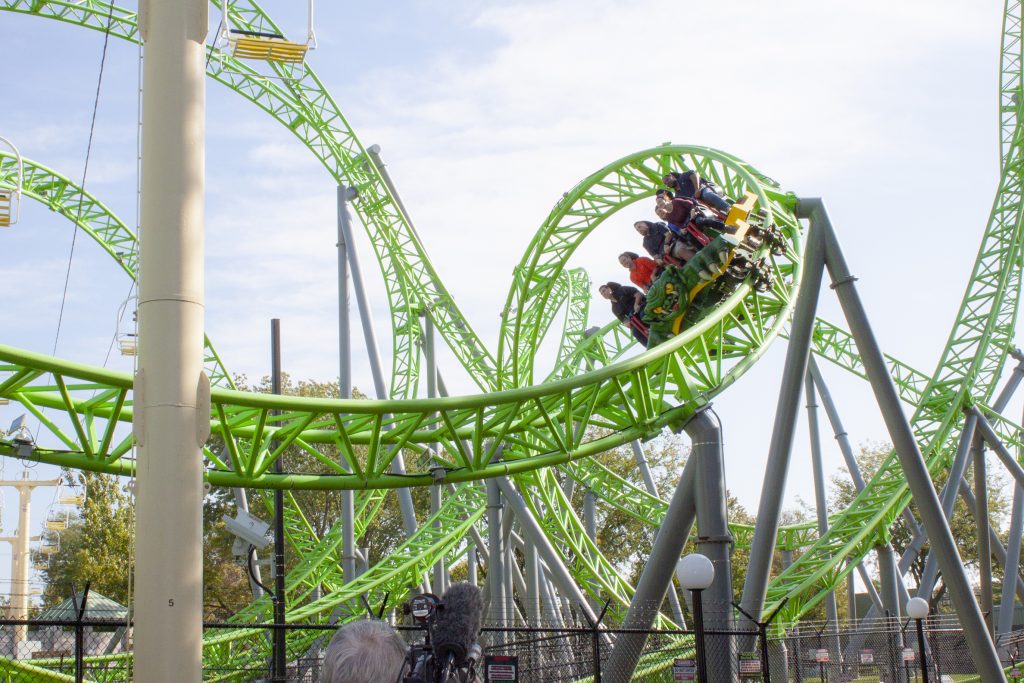